The delegation of the City of Umag, Republic of Croatia visited VGIK

On September 3rd, 2019 VGIK was visited by a delegation from the City of Umag, Republic of Croatia on the occasion of VGIK’s centenary. The guests were received by VGIK Rector Vladimir Malyshev.

Rector Vladimir Malyshev welcomed the honorary guests and talked about the forthcoming events devoted to VGIK’s centenary and expressed his hope that the present visit would promote new contacts in the art and culture sphere between VGIK and the City of Umag’s cultural institutions, stimulate friendly relations between our countries and further extension of mutual cultural events, creative projects, scientific conferences and seminars.

Mayor Vili Bassanese congratulated the VGIK’s faculty members on University’s centenary. He expressed his hope for further collaboration and emphasized the importance of creative joint projects for developing the cultural landscape of the City of Umag. The members of the Croatian delegation expressed their gratitude to VGIK administration for the warm welcome.

Finally, Rector VGIK Vladimir Malyshev and Mayor of the City of Umag Vili Bassanese signed the Cooperation Agreement, which will be initial foundation for future joint projects.

Then the Head of the Department of International Affairs Tatiana Tursunova led the guests from Croatia on a tour of VGIK. They learned a concise history of VGIK, visited the exhibition of costumes and paintings arranged by the Production Design Department, visited the Department of Animation and Multimedia, the Acting Department and the Laboratory of Russian Film History.

Then the delegation proceeded to the VGIK Student Studio where they were shown sound stages, sound mixing and digital editing rooms and could assess the Studio’s functioning and the process of student film production. The guests appreciated the high technical level of VGIK facilities and expressed the hope for the further development of creative cooperation. 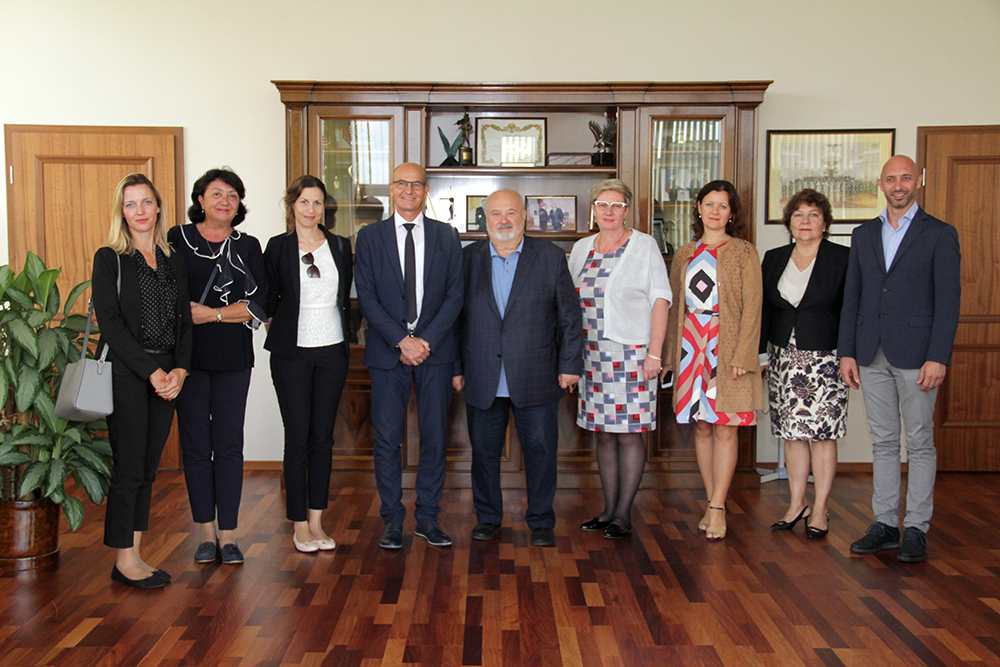 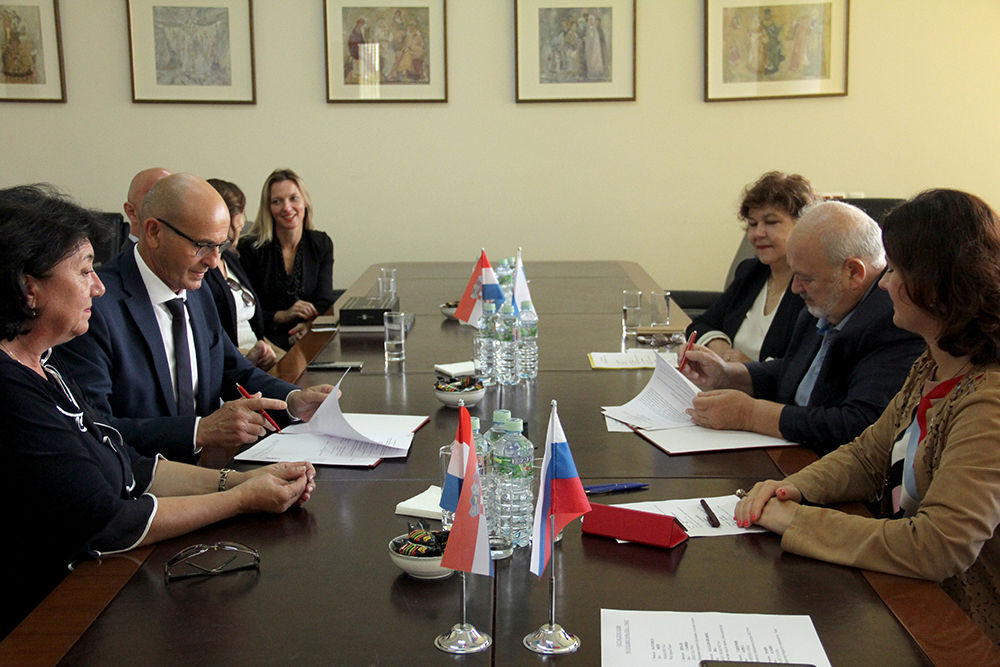 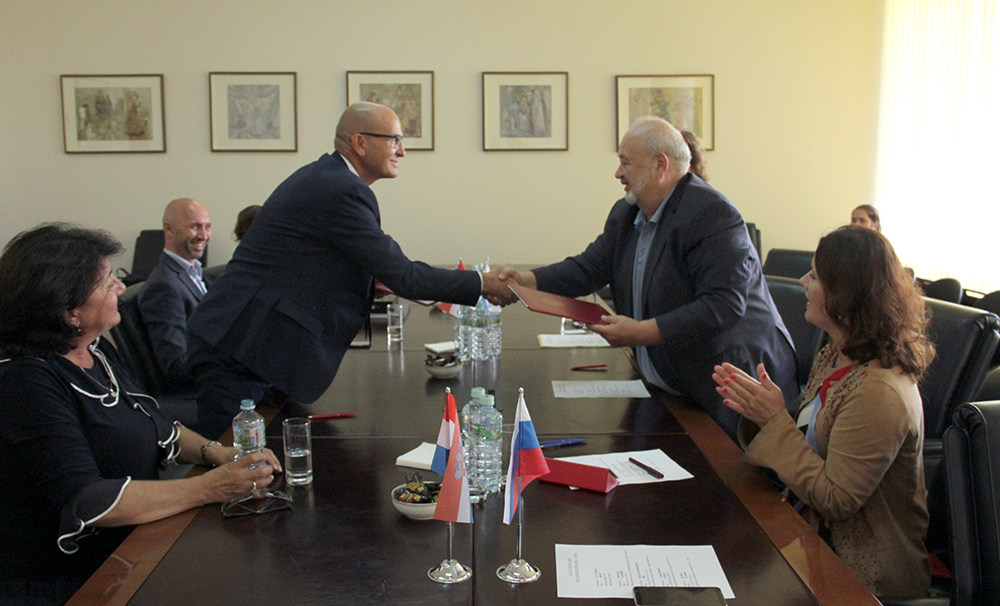 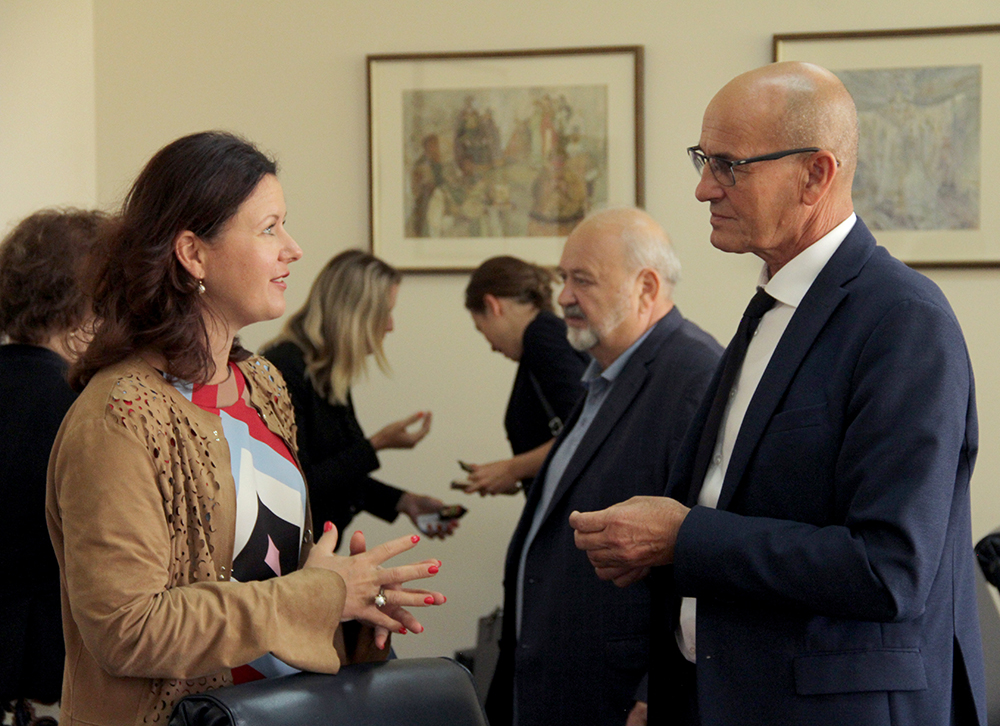 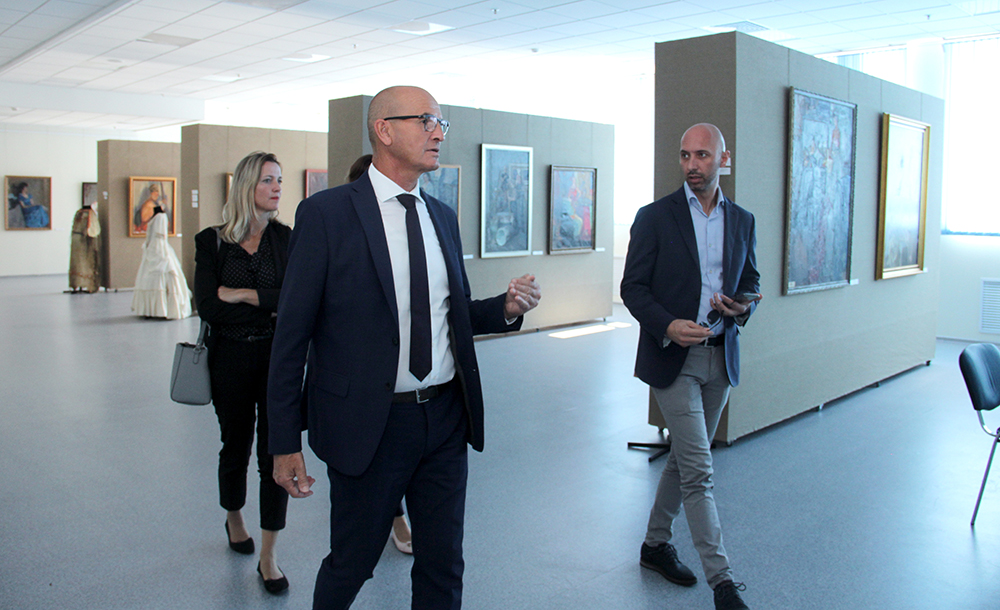 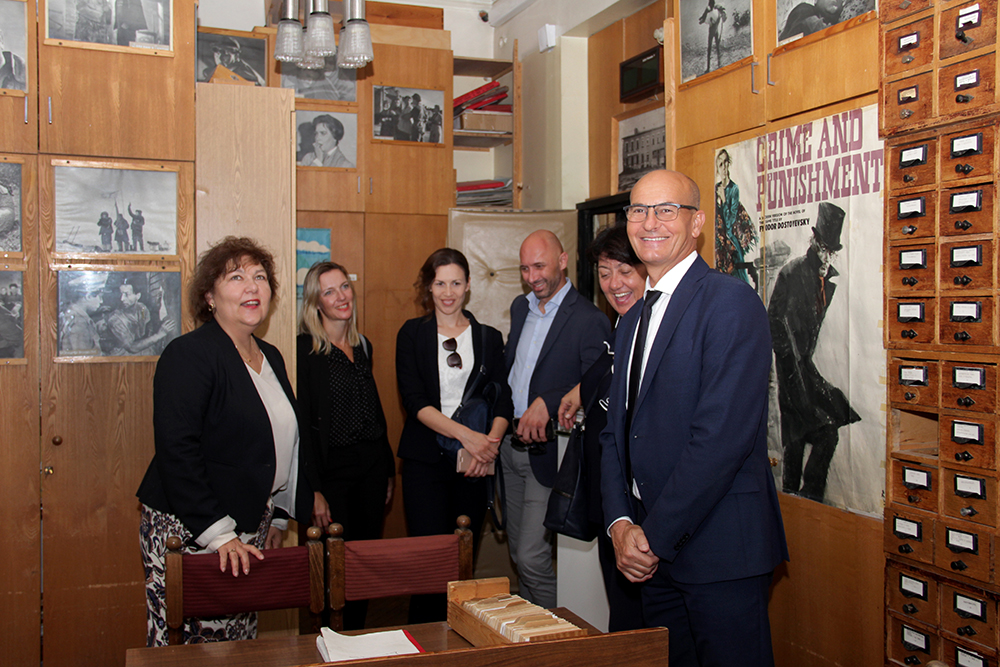 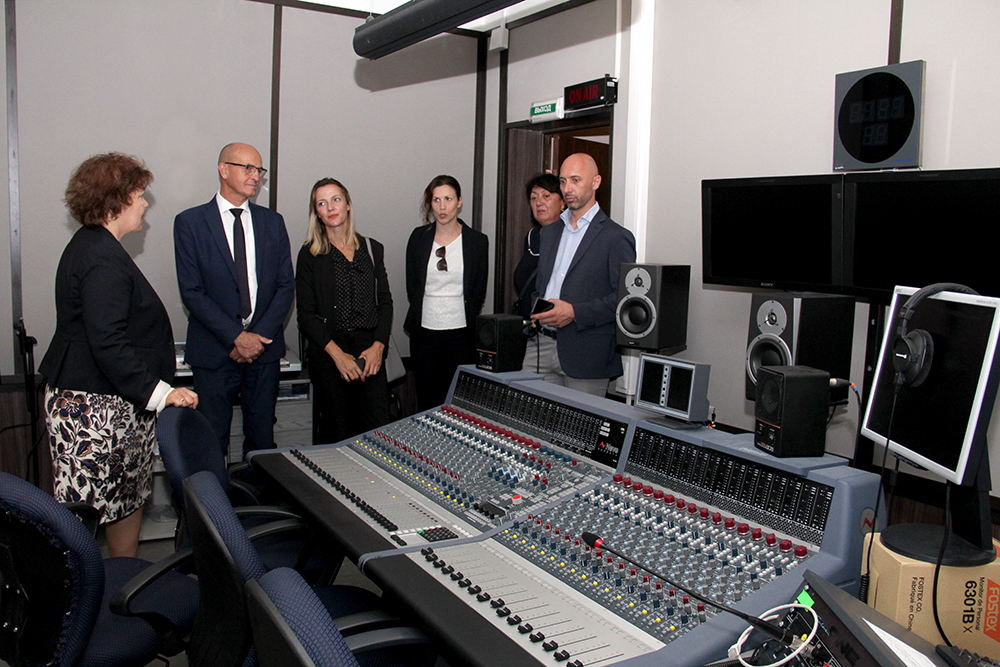 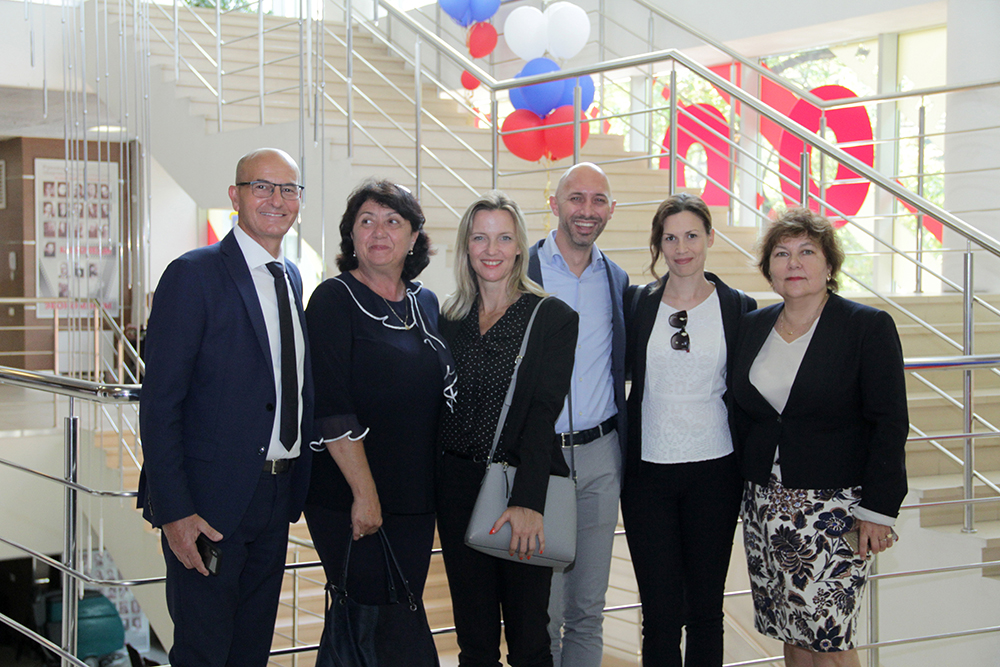